On behalf of the Brothers of the Daytona Beach (FL) Alumni Chapter, Kappa Alpha Psi Fraternity, Inc. (DBA), I would like to thank you for visiting our website.

Our website is built to inform and educate about the work and activities of the Brothers of the Daytona Beach (FL) Alumni Chapter. We strive to apply our fraternal objectives and our motto of “Training for Leadership,” in providing activities and programs that support Daytona Beach and surrounding communities. As Polemarch, I thank the Brothers of DBA for their continued support and efforts to meet the chapter’s goals and objectives.

Since 1949, we have served the Daytona Beach and surrounding areas through our Guide Right programs, community services projects, and social activities. Be on the look out as we continue to make a difference for our Youth and bring to you dynamic social activities. Feel free to join our email group to stay current on our activities. 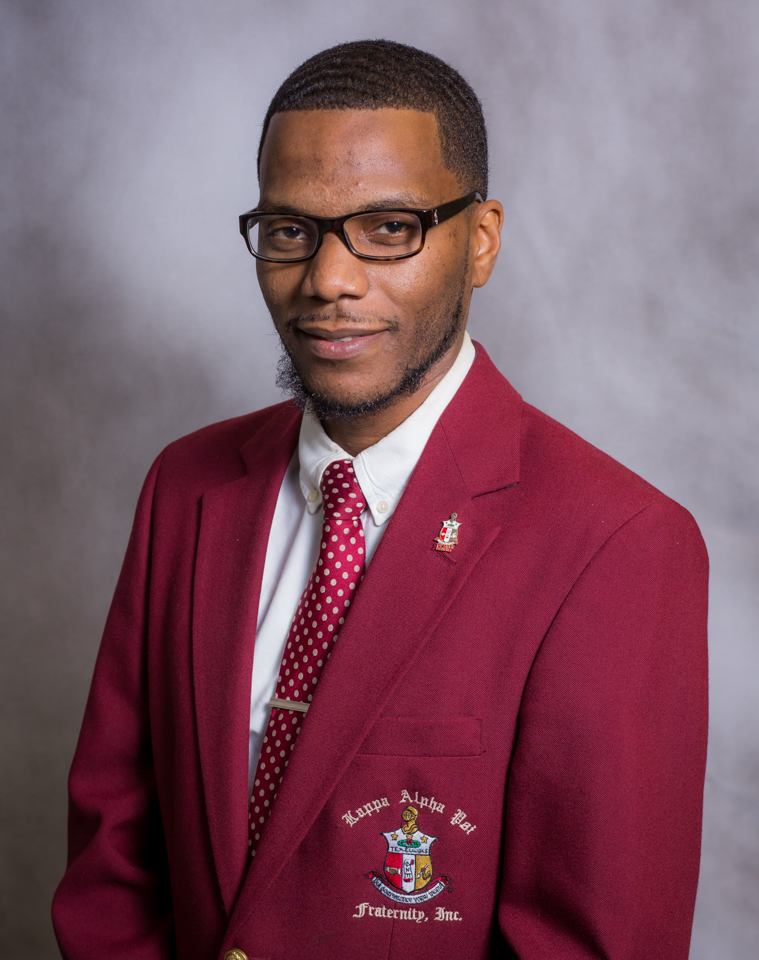 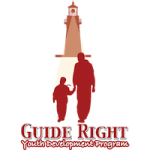 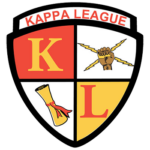 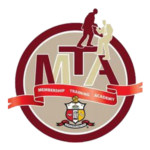 Kappa Alpha Psi, a college Fraternity, now comprised of functioning Undergraduate and Alumni Chapters on major campuses and in cities throughout the country, is the crystallization of a dream. It is the beautiful realization of a vision shared commonly by the late Revered Founders Elder Watson Diggs; John Milton Lee; Armstrong; Guy; Alexander; Asher; Marcus; Paul Waymond Caine; Edward Giles Irvin and George Wesley Edmonds.

It was the vision of these astute men that enabled them in the school year 1910 – 11, more specifically the night of January 5, 1911, on the campus of Indiana University at Bloomington, Indiana, to sow the seed of a fraternal tree whose fruit is available to, and now enjoyed by, college men everywhere, regardless of their color, religion or national origin. It is a fact of which Kappa Alpha Psi is justly proud that the Constitution has never contained any clause which either excluded or suggested the exclusion of a man from membership merely because of his color, creed, or national origin. The Constitution of Kappa Alpha Psi is predicated upon, and dedicated to, the principles of achievement through a truly democratic Fraternity.

To all the Fathers, Enjoy your special day. From T

Congratulations to Brother Pelham on winning the U

It is with great pleasure to congratulate our scho

Kongrats to Brother Washington on graduating this

The Brothers of Daytona Beach Alumni Chapter of Ka

Happy Easter from The Brothers of Daytona Beach Al

Congratulations to the Spring 2022 initiates of Th

Bringing in 2022! May your year be filled with lov

Shout-Out to Brother Turner In recognition of Pre

GONE, not FORGOTTEN we will always remember. #kap

Happy Birthday Founder John Milton Lee! Lee helped to establish the Epsilon, the Lambda and the Philadelphia (PA) Alumni Chapters. He is the only Founder to be cremated and his ashes are preserved in an urn located at International Headquarters in Philadelphia, PA.